In the city, recurrent haphazard forms grow on the street, existing only until the next morning. Recognizable objects, which for one reason or another have become refuse, are freed form their traditional roles. Their new environment and arrangements see them change shape, often to the point of becoming unrecognizable. Laws of gravity and purpose no longer apply. Household items mix and mingle with construction debris in impromptu sculptural piles. Their borders ebb and flow over the night. They become ephemeral, autonomous, self-determining depictions of the ever-shifting urban infrastructure. 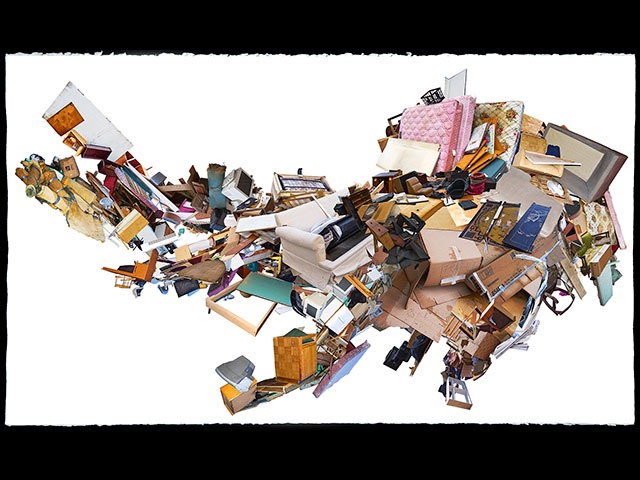 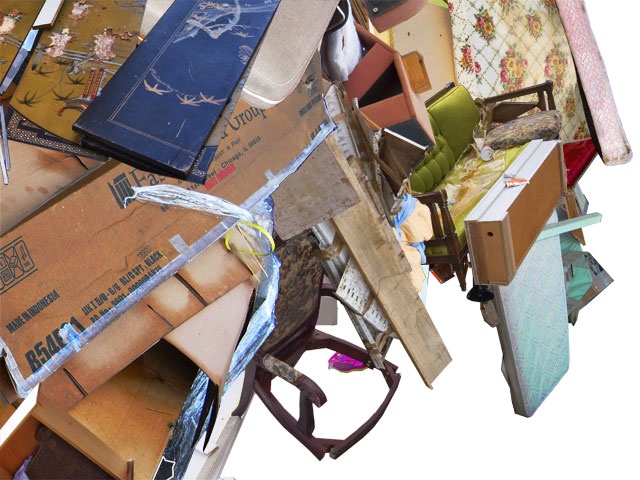 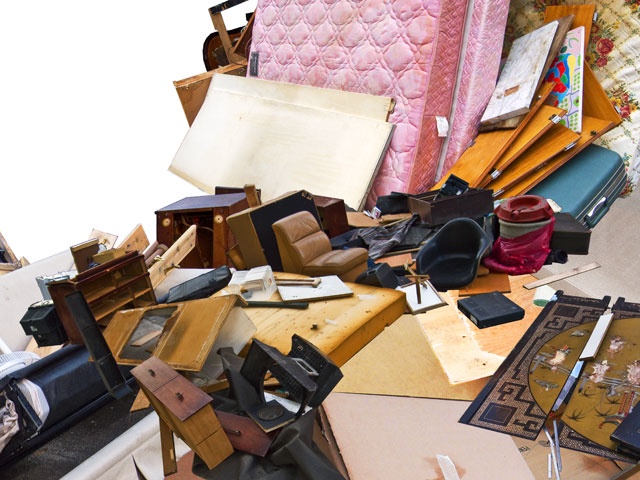 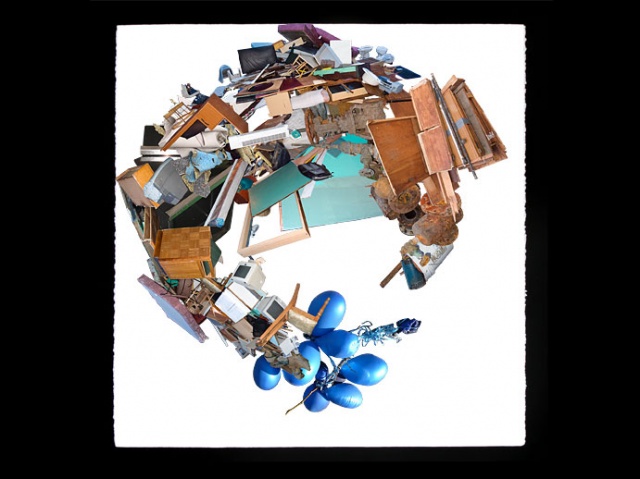 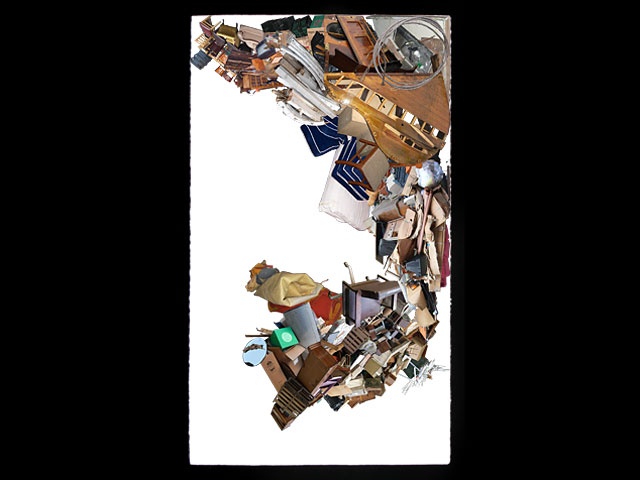 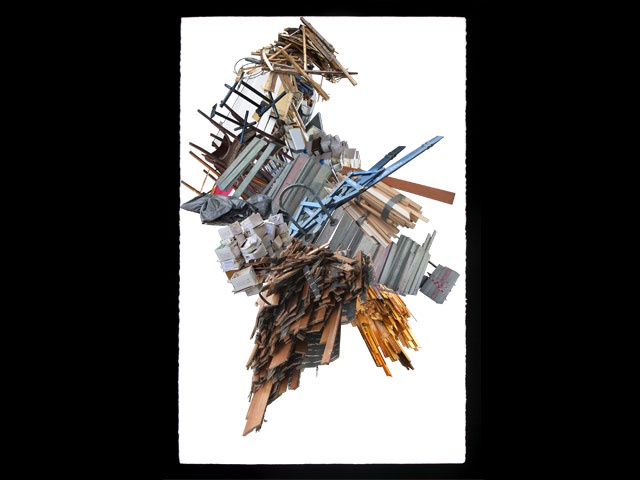 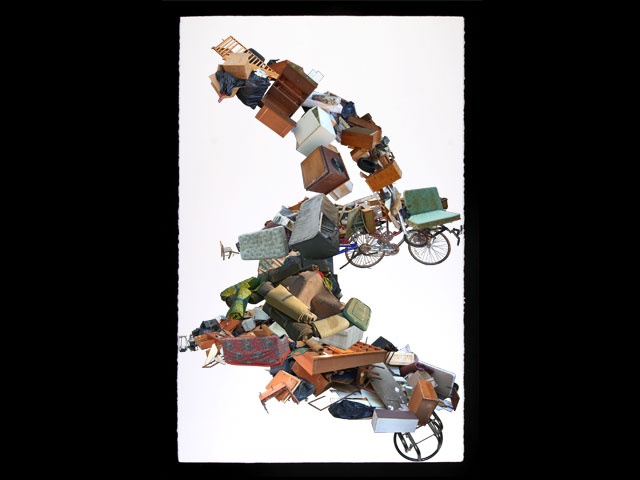 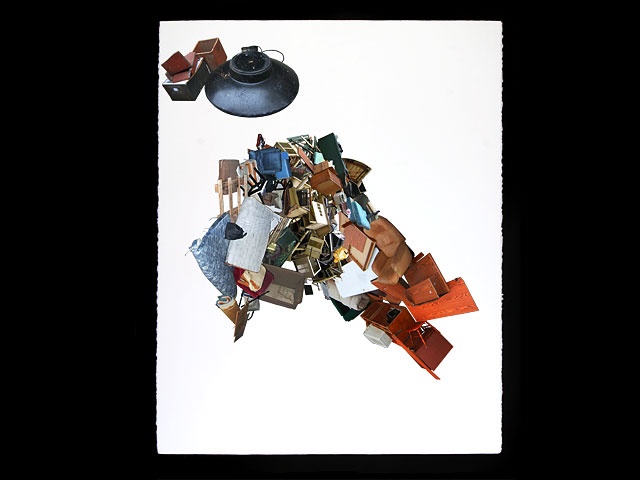 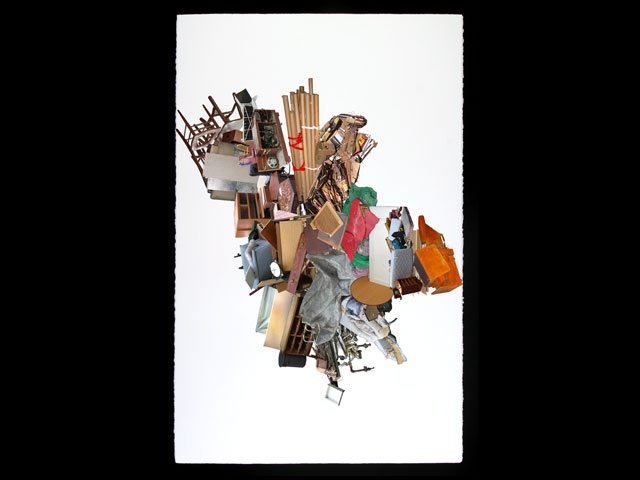 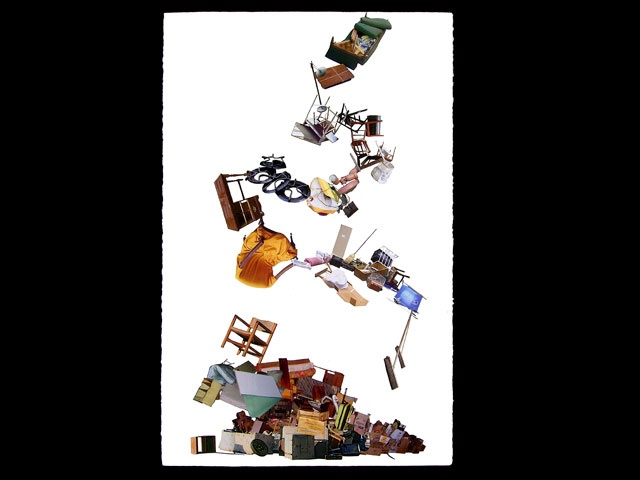