Created specifically for the Queens Museum’s Panorama of the City of New York, New York: City of Tomorrow is a large-scale photographic installation that addresses the rising skyline of the urban landscape from a pedestrian viewpoint. While entire neighborhoods have been reinvented due to ambitious renewal and development projects, the Panorama offers a miniature, three-dimensional opportunity to travel back in time to an earlier version of the five boroughs. Originally constructed as a descriptive tool for the 1964 World’s fair, new construction has been added sparsely since its last restoration in 1992. Juxtaposing photographs of the miniature architectural models with street views of newly constructed buildings occupying the same locations today— including Long Island City, Downtown Brooklyn, and Manhattan’s “Billionaire's Row” -Williams’ dynamic collage exposes the monumental scale of rising capitalist interests and the shrinking perspective of the individual citizen.

This project is made possible (in part) by the Queens Council on the Arts with public funds from the New York City Department of Cultural Affairs in partnership with the City Council. 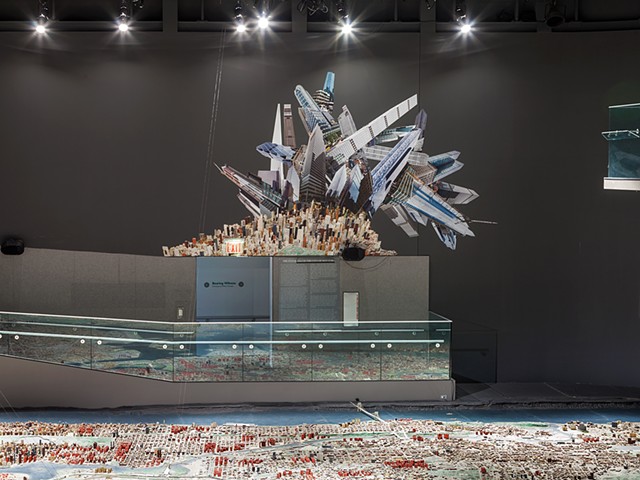 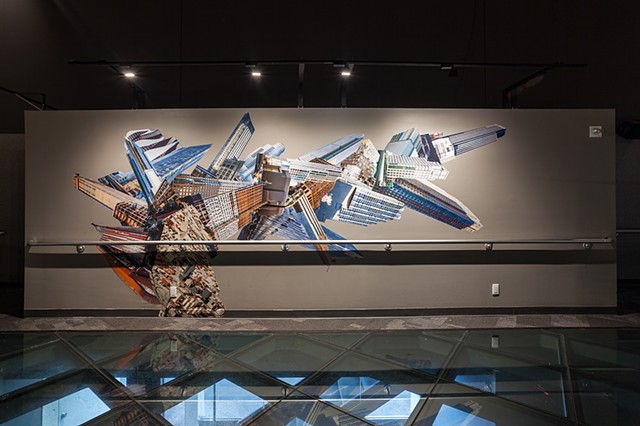 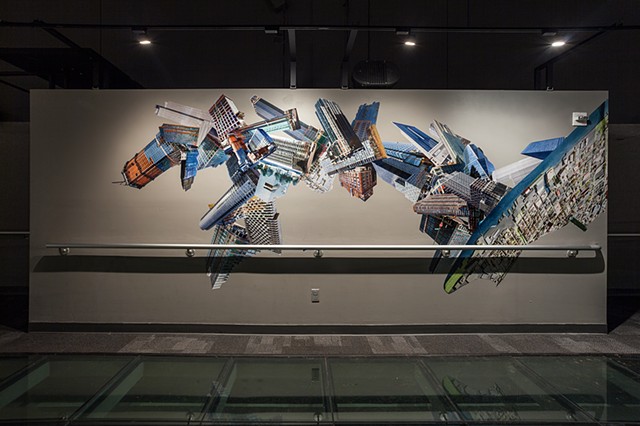 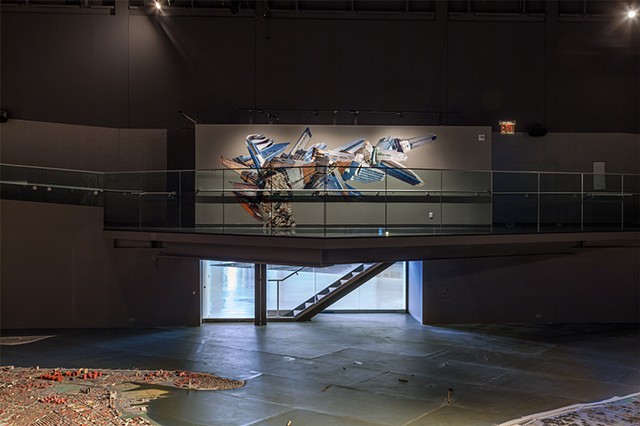 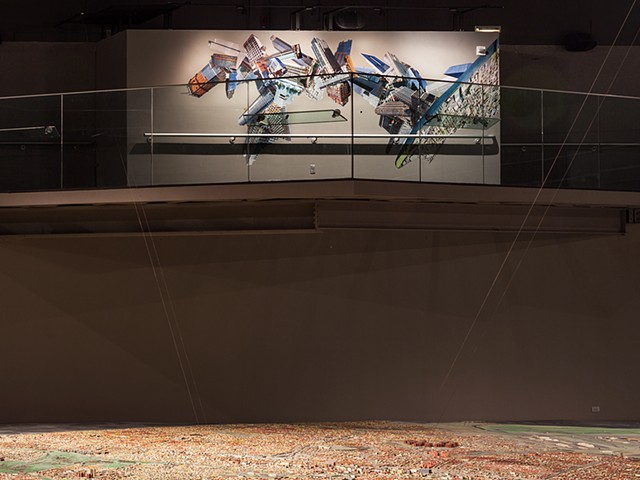 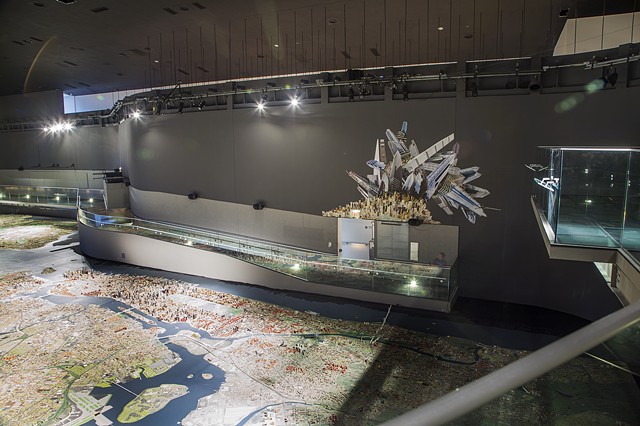